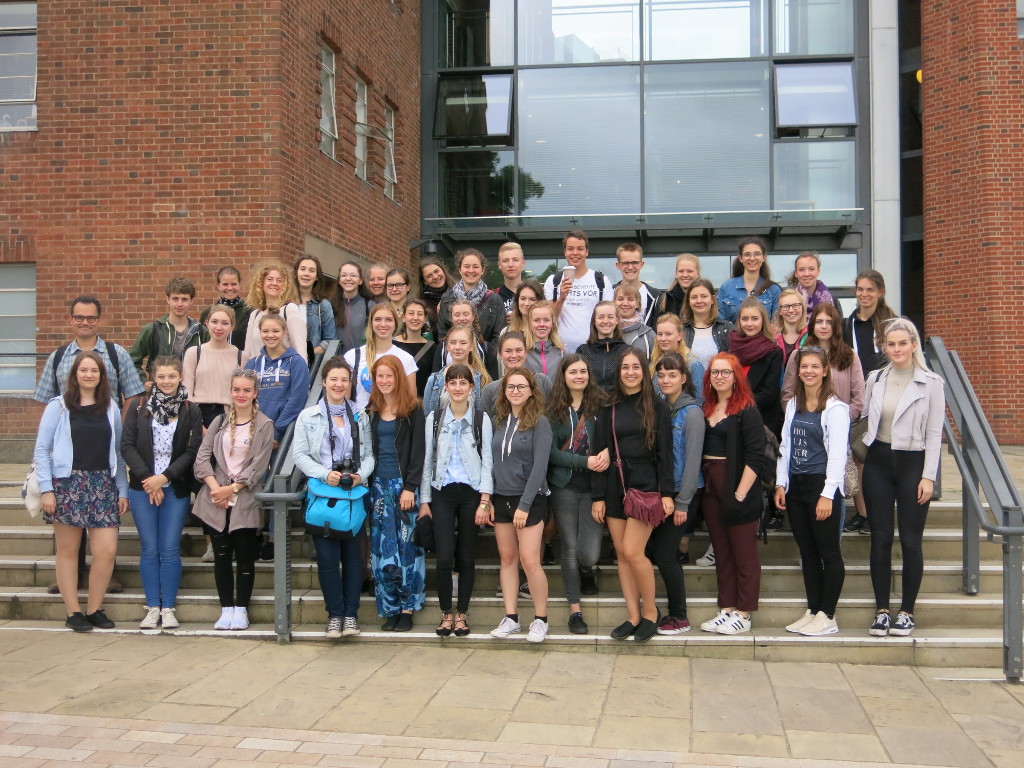 Our school’s four English courses were given the chance to travel to Stratford-upon-Avon in England, the birthplace of William Shakespeare. We were very excited to travel to Great Britain in June.

Before we arrived at our host families, who were very nice to us, we had spent more than seventeen hours on the coach. The journey had started on a Sunday afternoon. It was a Monday morning when we finally reached the south coast of our destination, Great Britain.

Before we went to Stratford-upon-Avon we had stopped in the town of Kent, where we had a look at Leeds Castle, which was built hundreds of years ago using old Norman stone. It was the place where Henry VIII first wife lived. After visiting the castle, we were given some free time to see the rest of the park which Leeds Castle is nestled in. There were ducks and geese everywhere.

A river adorned the gardens; a maze was laid out for the visitors. We tried it ourselves, and although we had problems finding the right way, nobody got lost. In the afternoon of the same day, we continued our journey and finally reached Stratford in the evening. At the assigned bus stop, our host families were waiting for us to take us to our host homes.

After some good rest, we went to Oxford the next morning to visit the very part of the university, where scenes of the Harry Potter movie were produced. After having seen this place, we had a look at the river Thames and the university’s gardens. Later we did some sightseeing in the city of Oxford. So we went, for example, to the library with its very old books and hand written letters.

For the next day, we had actually planned a trip to London, the capital of England. However, due the previous terror attack our teachers gave us the choice which town we wanted to visit instead.

Our decision fell on the town Shrewsbury. As there were no plans, we could choose what we want to do. Most of us went shopping or visited the town’s castle, whereas others preferred to chill on the river banks.

We started our real last day in England by packing our luggage. After that we went to look William Shakespeare’s house, where we hoped to meet his spirit. Following our visit there, we went to the house of his wife, Anne Hathaway. We were told that in the past the house was much smaller. Later, when her brother took over the house, he had it enlarged. Through the centuries, the house has gone though many hands of the same family.

It was in the afternoon, at three o’clock, that we started our journey back to Zwickau, where we arrived the next day at noon.

As for me, I found our trip to England very pleasant. There were so many things I saw and so many impressions I took home with me. Not to mention that I had to speak with real English people. At the beginning I was a bit shy to speak with them, but later I actually liked it. It was also a nice experience to find our host families being interested in us and our lives. 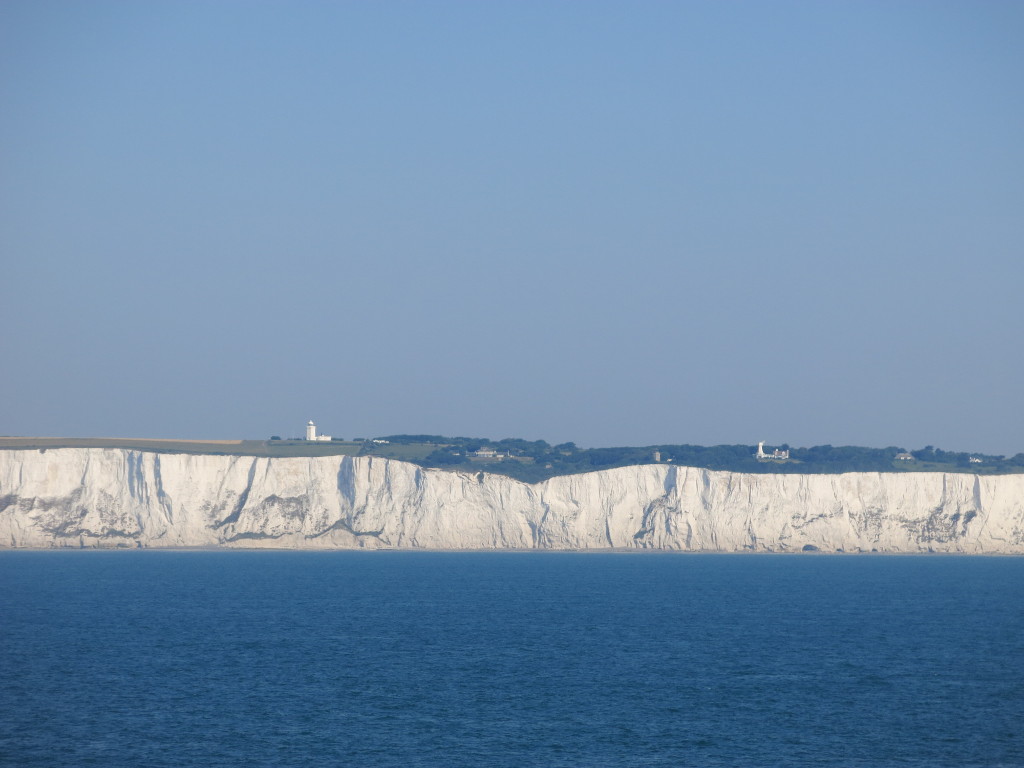 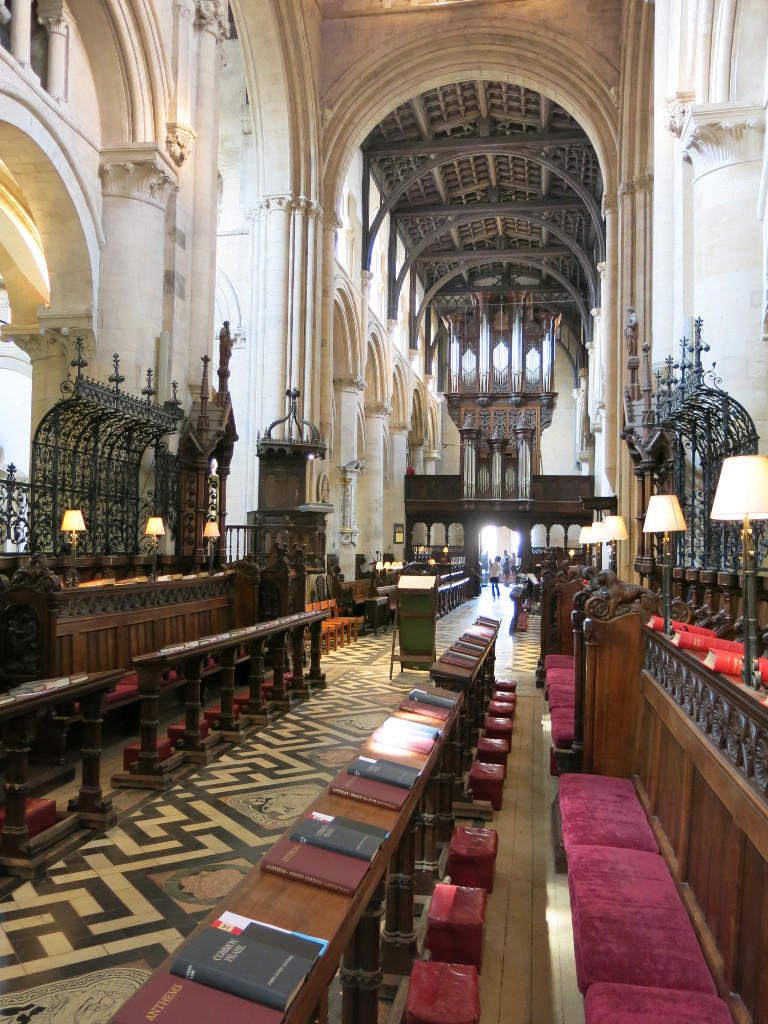 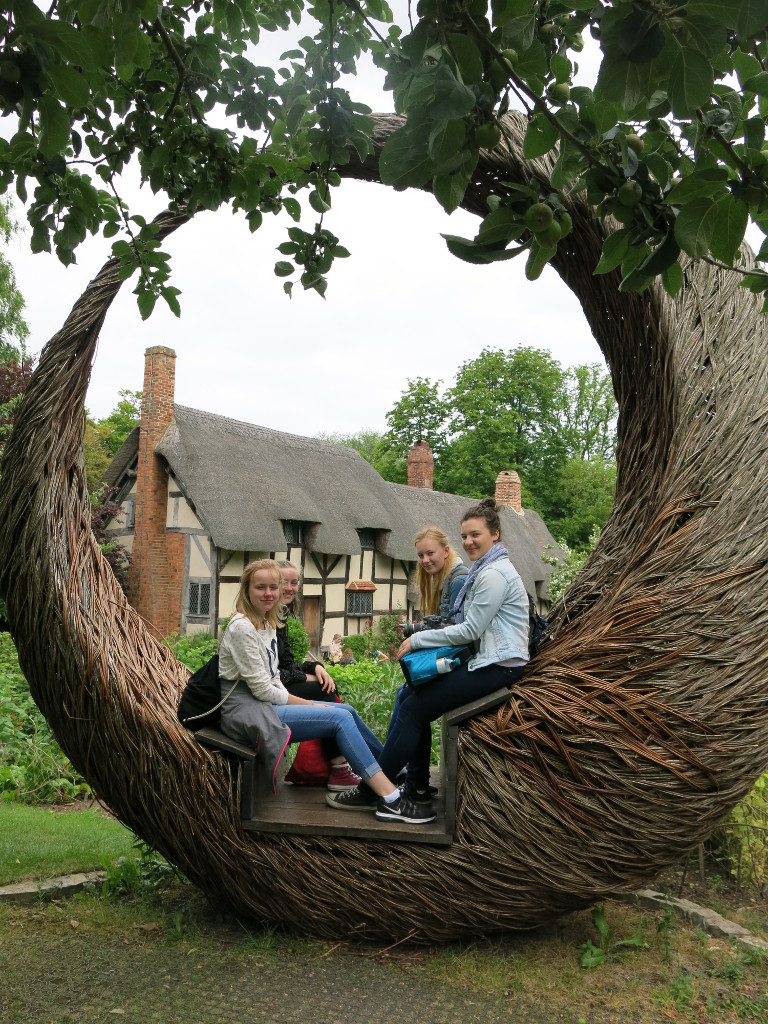 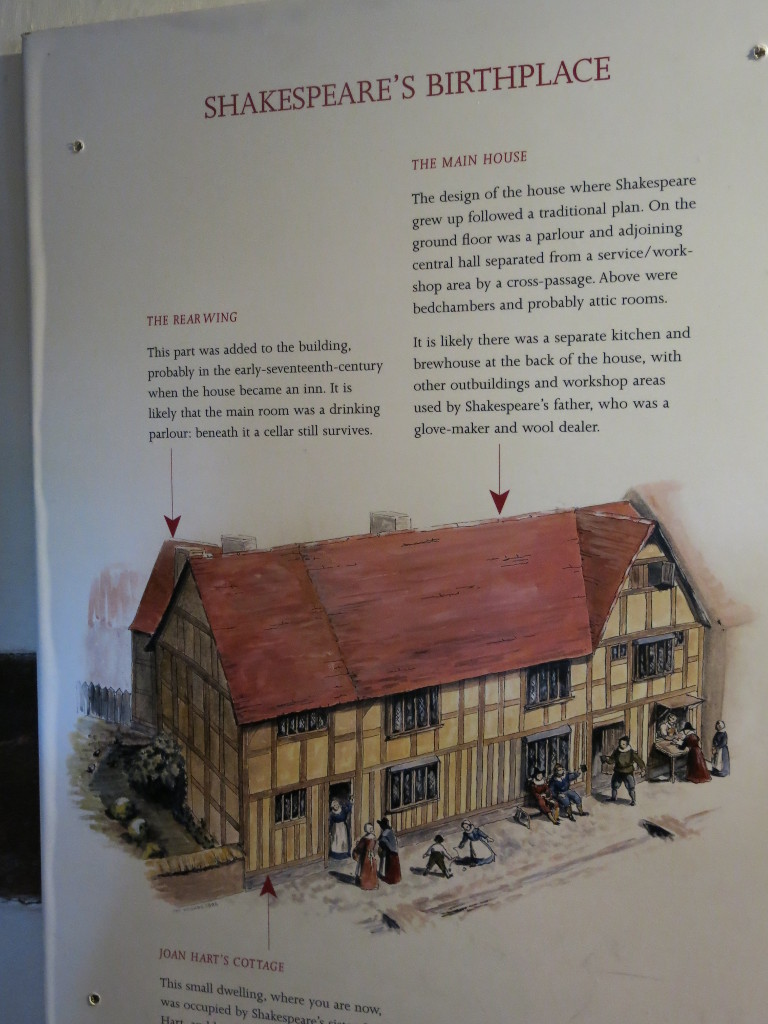